Strange California is 26 tales of strangeness, lavishly illustrated, that will pull you into another world, a world where migrant girls stand up to witches who live in orange groves, where trickster magpies try to steal souls from Russian sisters in the early days of Fort Bragg, where water is both currency and predator, and Gold Rush-era ghosts wander the streets of San Francisco alongside panther ladies. 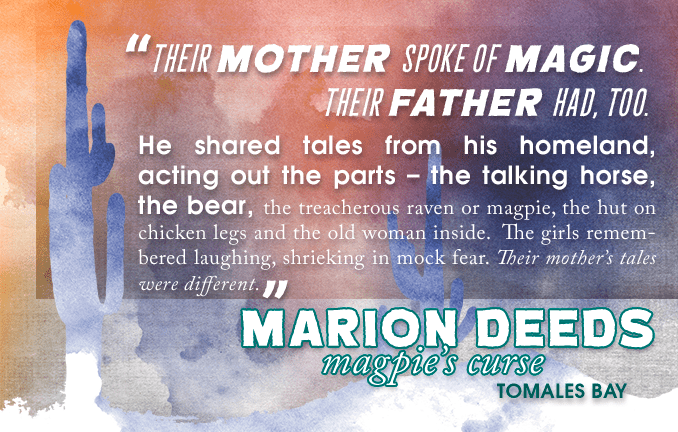 This anthology developed out of our love for the complexity and diversity of the state–features reflected in both the landscape and the people that inhabit them. California sprawls across a multitude of landscapes and has amassed a history full of the strange and unusual. There are secrets in the desert. Secrets in the cities. Strange and unusual happenings in the odd, dark places of the coastal state. 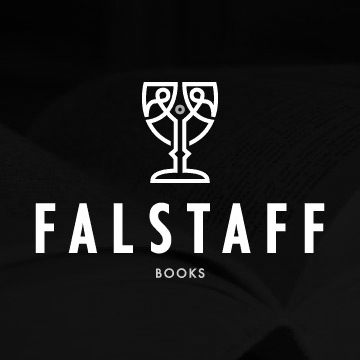 Falstaff Books is a digital and print publishing company based in Charlotte, NC dedicated to bringing to life the best in fantasy, science fiction, horror, mystery, and dramatic literature. We love bringing amazing stories to light and giving incredible writers a voice. Founded in January 2016 by three experienced professionals in the publishing field, self-publisher and small press author John G. Hartness, editor and anthologist Jaym Gates, and author and editor Jay Requard. 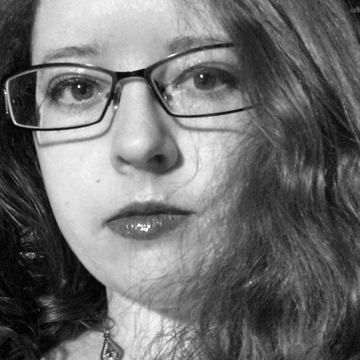 Jaym Gates is an editor, author, and public relations specialist. She has edited a number of anthologies, including Eclipse Phase: After the Fall, Genius Loci, War Stories, Broken Time Blues, and more, and is an editor at Falstaff Books. She grew up in the foothills of California, where things get strange indeed.

J. Daniel Batt serves as the Creative and Editorial Director for the 100 Year Starship and is the founder and organizer of the annual Canopus Award for Excellence in Interstellar Writing. His novels include Young Gods and Dreamside and his short fiction has appeared in Perihelion, Bastion, Bewildering Stories, A Story Goes On, and other periodicals. He’s most recently edited the science fiction anthology Visions of the Future published through Lifeboat Foundation. He lives in California, where he has had firsthand experience with its weirdness. 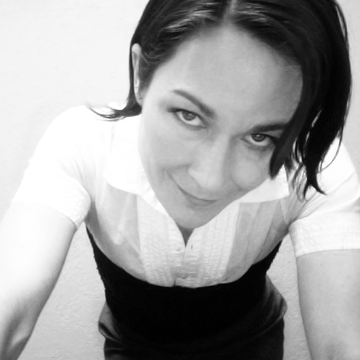 Galen Dara likes monsters, mystics, dead things and extremely ripe apricots. She’s been nominated for the Hugo Award, the World Fantasy Award, and the Chesley Award. Her clients include Escape Artists inc, Skyscape Publishing, Fantasy Flight Games, Uncanny Magazine, 47North publishing, Fireside Magazine, Lightspeed Magazine, and Tyche Books.When she’s not making art you can find her at the edge of the Sonoran Desert climbing mountains and hanging out with a friendly conglomerate of humans and animals.

Weirdness exists and is perceptible because it deforms our familiar reality. Strangeness, on the other hand, suggests a more lasting difference: that reality in the strange place has always been like that, and it is you who are out of place. This combination of distance from existing societies and the quest for (often commercial) dreams is far from isolated in California’s history; it could even to be said to be the modern state’s defining story.

The history of California after 1849 is thus the story of one migrant group after another, each animated by the belief that this was the one place they could achieve their dreams.The outcome of this process is a society which is tremendously mixed in invisible ways: a place where everyone goes to the same grocery store, but a chance inquiry might reveal that your neighbor is a miniature train fanatic, or an Andean priest, or an ancient god washed up from the oceanic deeps and waiting tables while preparing for either a triumphant return to Olympus or a speaking role in a film, whichever comes first. A place where the polite way to behave is to treat that god just like anybody else; after all, you yourself might be a roboticist, a member of an ancient secret society, or both. Who’s to say you aren’t as fictional as they are?

–from the introduction to Strange California by Yonatan Zunger